The Centre for Sustainability Through Research & Education

The CSRE Advisory Board is comprised of internationally respected business leaders, experts and diplomatic figures. The Advisory Board participates in the development  of the innovation, research, sustainability, youth development, and social entrepreneurship agendas of the Centre. Board members also help provide research resources, expertise, and connections to experts around the world, and may identify partnership opportunities. The Advisory Board is led by Zaid Maleh, Managing Directory of MODUL University Dubai.

Overcome the institutionalized separation between basic research, which is dedicated to producing knowledge without regard to its usability, and applied research, which is carried out with a conscious view on its direct applicability in our daily lives.

Khalid Bin Kalban is one of the most well-known businessmen in the UAE, who has extensive experience covering industrial, financial, investment and real estate sectors.

Mr. Bin Kalban is the Managing Director and Chief Executive Officer of Dubai Investments PJSC since 1988. He also serves on the boards of several companies in the UAE and abroad including Union Properties, National General Insurance, Emirates NBD Securities, Thuraya Satellite Telecommunications Company, Takaful Re Ltd in UAE, Arcapita in Bahrain, Emirates NBD Capital in KSA, Islamic Bank of Asia in Singapore and Bank of Beirut in Lebanon.

In 2016 Mr. Bin Kalban has won the prestigious ‘Visionary CEO of the Year’ award at the 10th CEO Middle East Awards 2016 for the contribution to the world of business in the Middle East, his visionary initiatives, business acumen and achievements in spearheading the success of Dubai Investments PJSC over the last 21 years.

He has an Associate Degree of Arts in Business Management from Arapahoe Community College, US, and also majored in Management at the Metropolitan State College.

Taleb D. Rifai serves as Secretary-General of the World Tourism Organization (UNWTO) based in Madrid, Spain. He was unanimously elected at the 18th session of UNWTO General Assembly, following the recommendation of the UNWTO Executive Council made in May 2009.

Mr. Rifai has an extensive background in international and national public service, the private sector and academia. Prior to joining UNWTO he was the Assistant Director General of the International Labour Organization (ILO). Mr. Rifai has also served in several ministerial portfolios in the Government of Jordan: Minister of Planning and International Cooperation, Minister of Information. n 2001, his portfolio was expanded to include the Ministry of Tourism and Antiquity, where he established Jordan’s first Archaeological Park in the ancient city of Petra in collaboration with UNESCO and the World Bank. He also realized several large projects in Jerash, the Dead Sea and Wadi Rum. As Minister of Tourism, he was the Chairman of the Jordan Tourism Board, President of the Amman School for Tourism and Hospitality and was elected Chairman of the Executive Council of UNWTO in 2001.

H.E. Dr. Andreas Liebmann took up the duties of Ambassador of the Republic of Austria to the United Arab Emirates on August 16th 2016.

H.E. started his career at the Austrian Federal Chancellery in 1994, later in 1995 he joined the General Directory for Development Cooperation in the Foreign Ministry. H.E. Dr. Liebmann was First Secretary at the Permanent Representation to the European Union in Brussels from 1997 to 1999 and served between 2000 and 2004 at the Cabinet of the Foreign Minister Mrs. Benita Ferrero-Waldner in charge of development cooperation and parliamentarian issues.

In 2004 he was appointed as Minister Plenipotentiary at the Austrian Embassy in Moscow. From 2008 to 2012 H.E. Dr. Liebmann was Ambassador of the Republic of Austria to Columbia, also accredited to Ecuador and Panama. He also held the position of Director for Travel and Border Issues, Fight on Human Trafficking, Refugees and Migration Affairs at the Ministry of Europe, Integration and Foreign Affairs in Vienna. H.E. Dr. Liebmann holds a doctorate in law from the University of Graz and published three books on development cooperation.

Zaid Maleh is the CEO of DACH ADVISORY, a fully-fledged investment firm headquartered in Dubai with offices in Vienna & Moscow.

Zaid is a seasoned investment banker with over a decade long experience in EmergingMarkets and a vast network of relationships globally.

Throughout his career, Zaid has led and managed the establishment of numerous, world-class ventures across multiple asset-classes and geographies. Most recently, Zaid oversaw the establishment of a fully-fledged Campus of Austria’s leading private university MODUL University in the Middle East’s economic and tourism capital – Dubai.

Prior to DACH, Zaid held senior positions within leading international banks incl. Raiffeisen in Vienna, Gatehouse in London and VTB Capital in Moscow and Dubai.

In his capacity as the Head of Investment Banking at VTB Capital, Zaid was instrumental in positioning the bank as the 1st Russian financial institution in the DIFC while leading the bank's efforts regionally for several years.

He started his professional career as a Middle East Consultant at the United Nations Headquarters in Vienna back in 2000. In addition to his role at DACH, Zaid holds several board representations including DIID Management, a JV investment firm of Dubai Investments and Industries, Quantum International, a private equity firm based in the United States. He is also an active member of several business councils worldwide.

An Austrian national with Syrian heritage, Zaid holds an MSc in Investment Banking and Finance from the Vienna University for Economics & Business Administration. He is native in Arabic, fluent in German and in English with advanced knowledge of Russian language.

How Foundation makes a difference to the students, answered by professors.

With a Fall intake approaching, and exam results being published by most of the...

Share Read More
How to Attract Students with Travel Packages?

The Department of Tourism and Service Management, as a part of the Tourism... 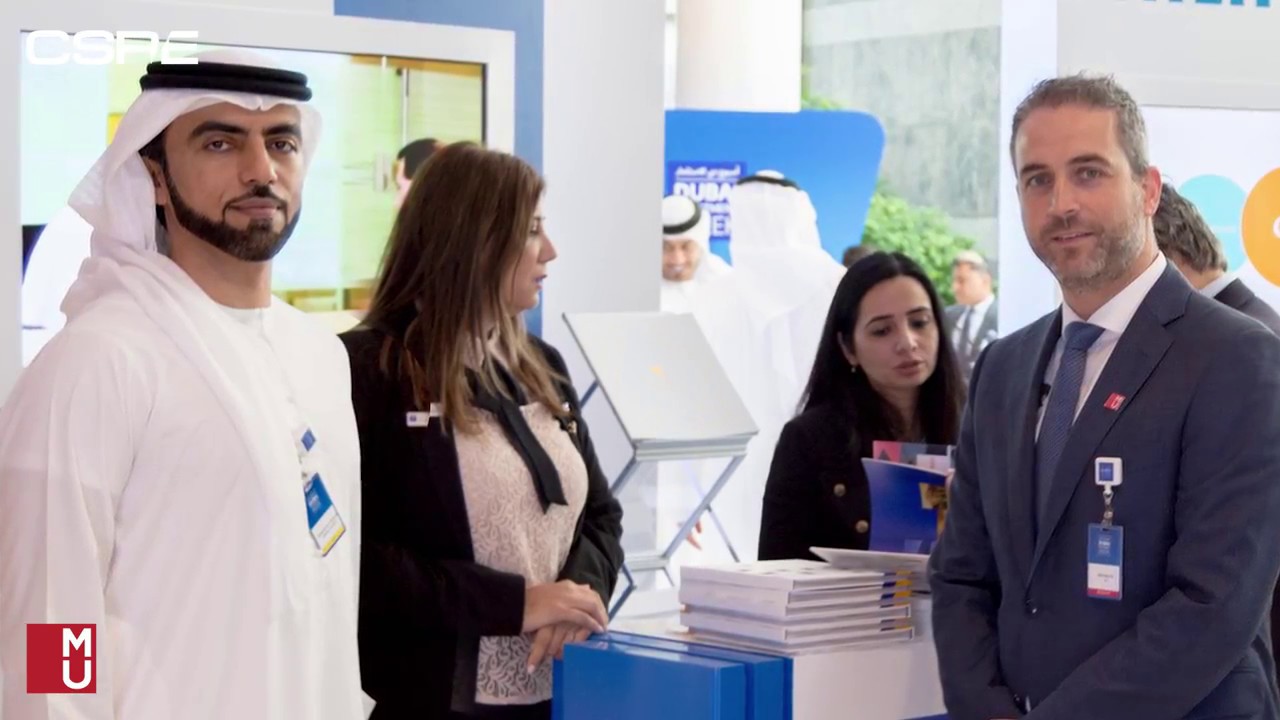 Dubai Investment Week — The Centre for Sustainability through Research & Education 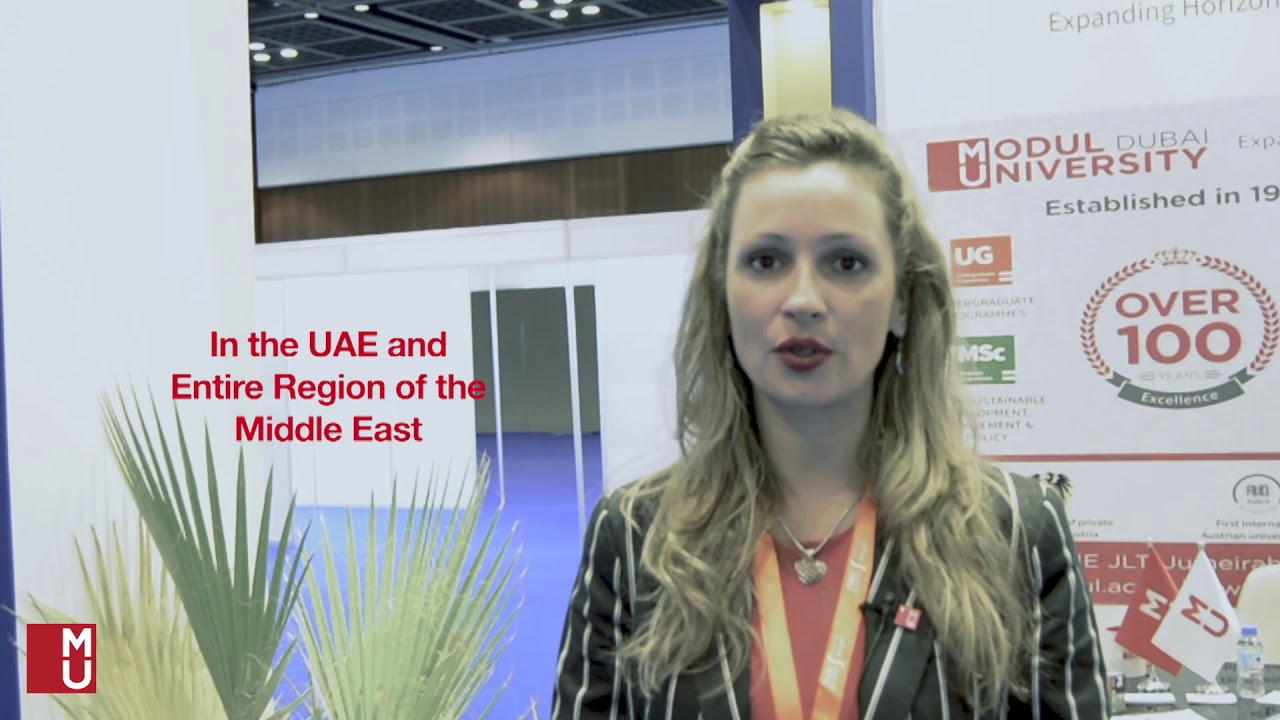 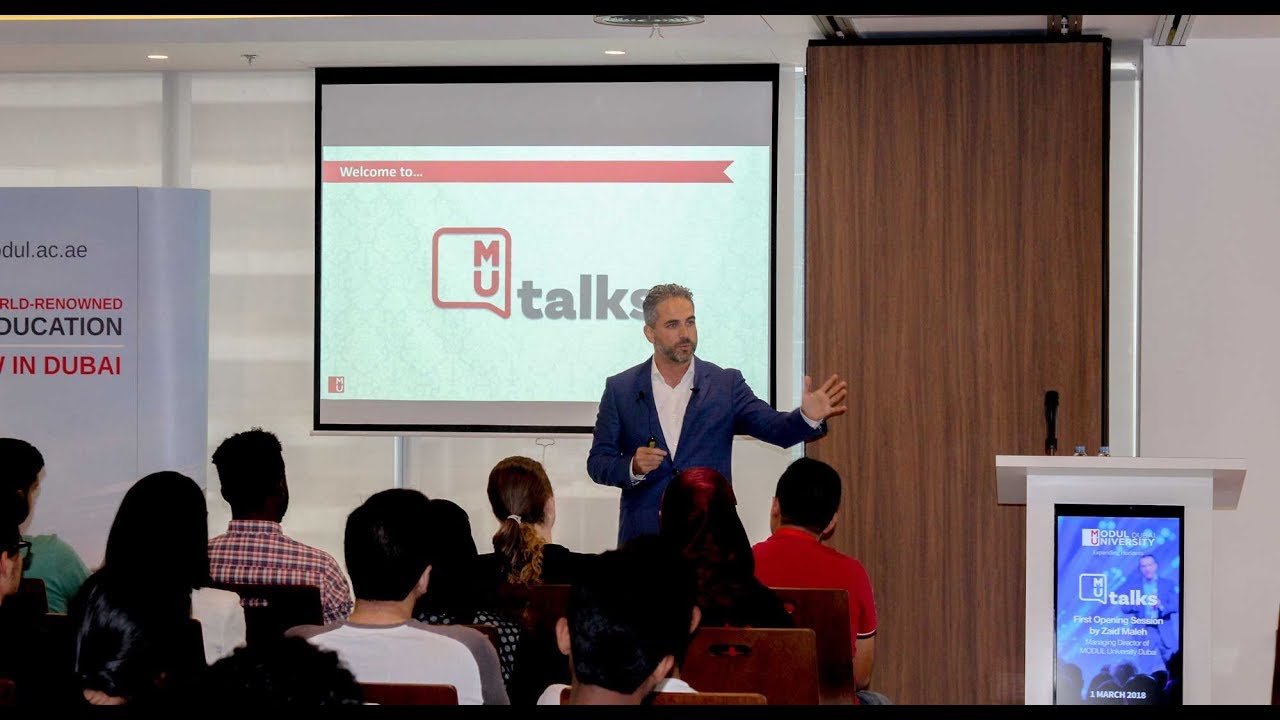 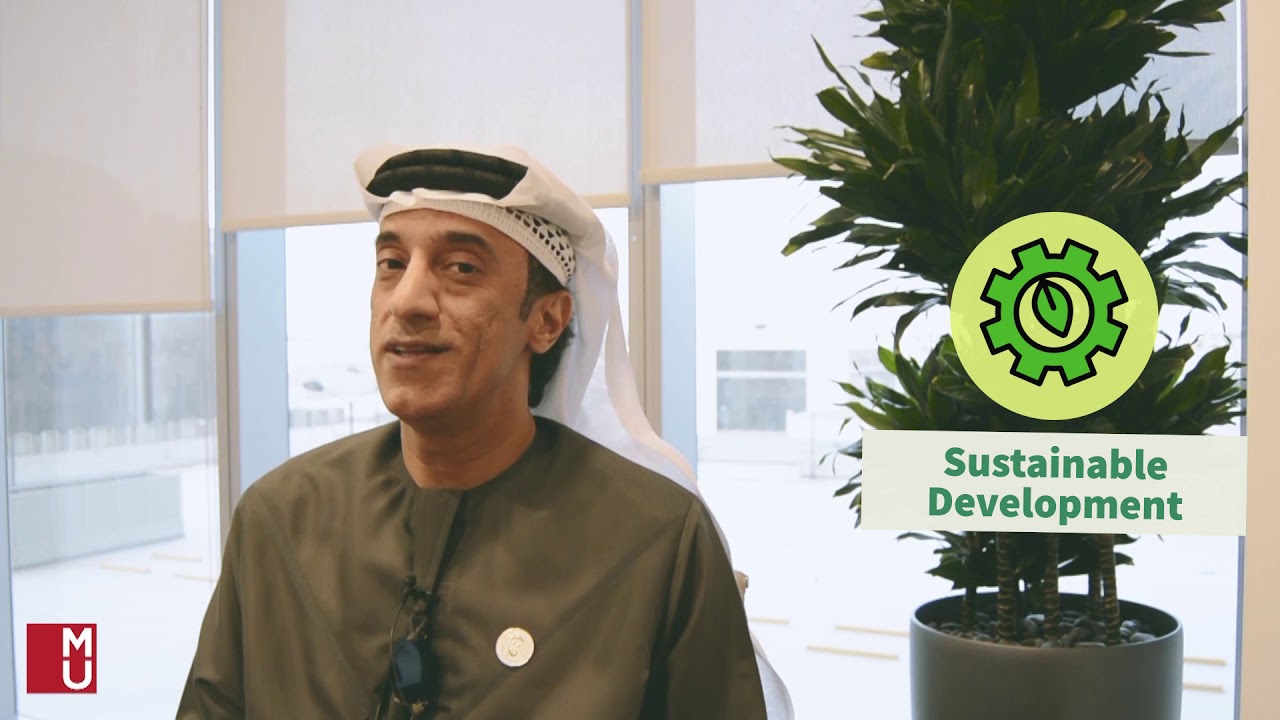